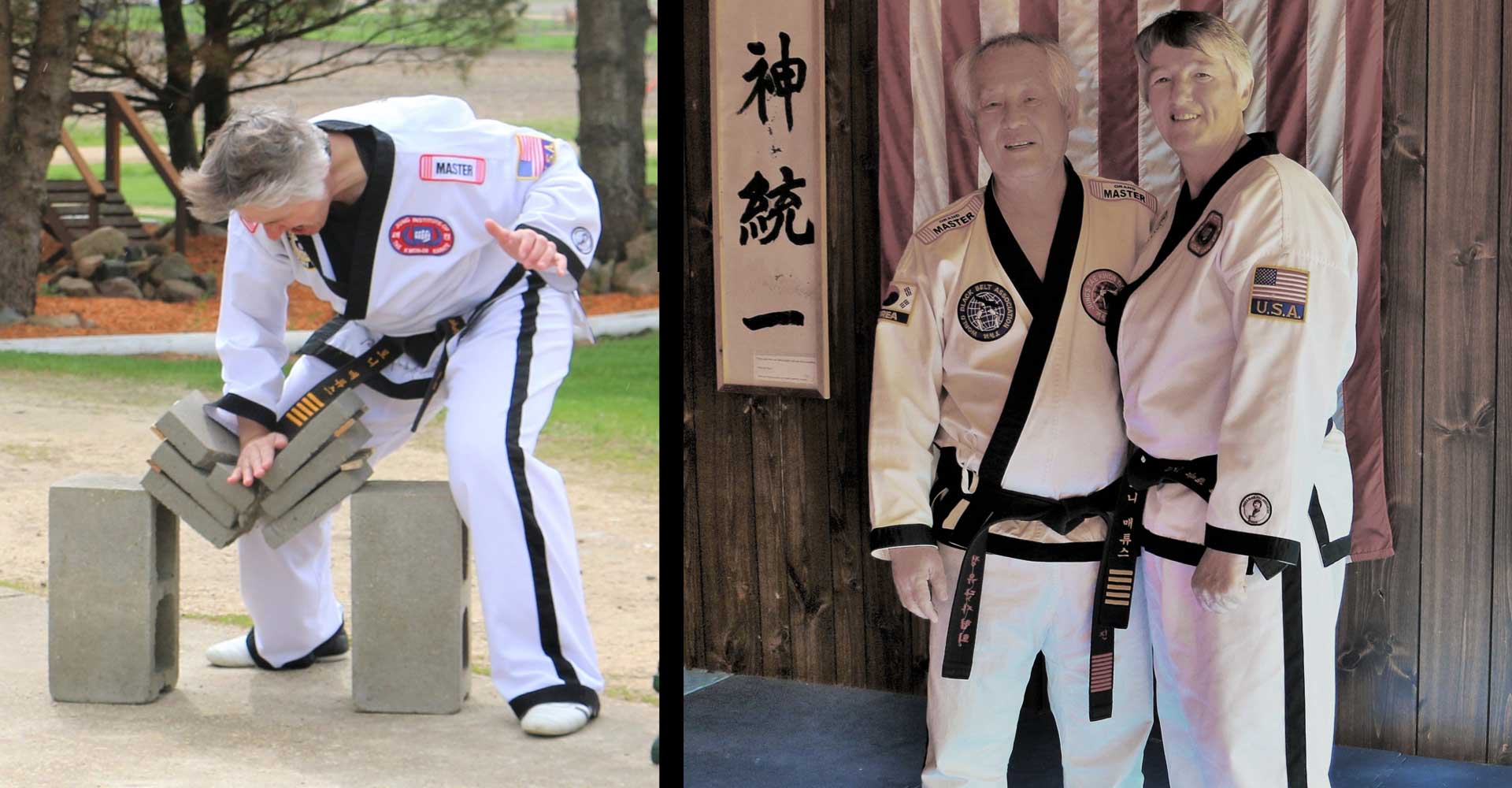 Grandmaster Ms. Lonnie Says: To watch someone grow and develop physically and mentally under my guidance is worth more to me than to achieve myself. In teaching I am gaining a better understanding of both Taekwondo and of people in general. Taekwondo:  “It’s a way of life” It is my passion and it has saved my life. 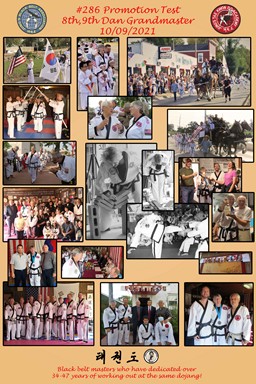 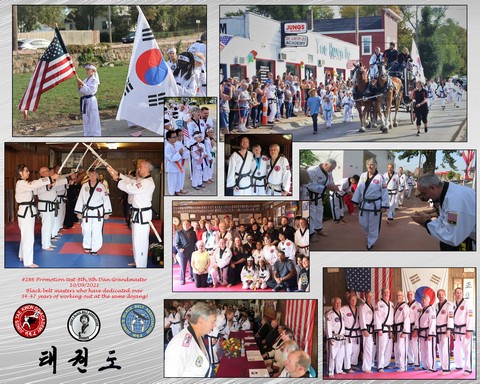 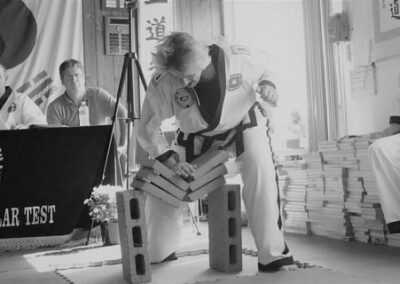 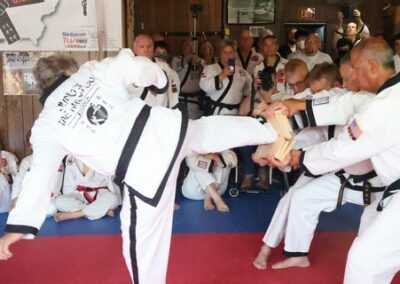 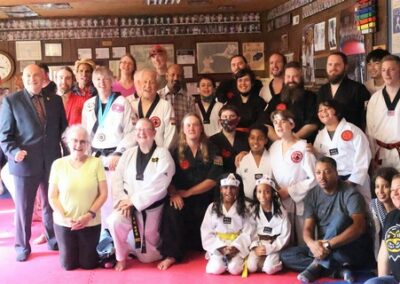 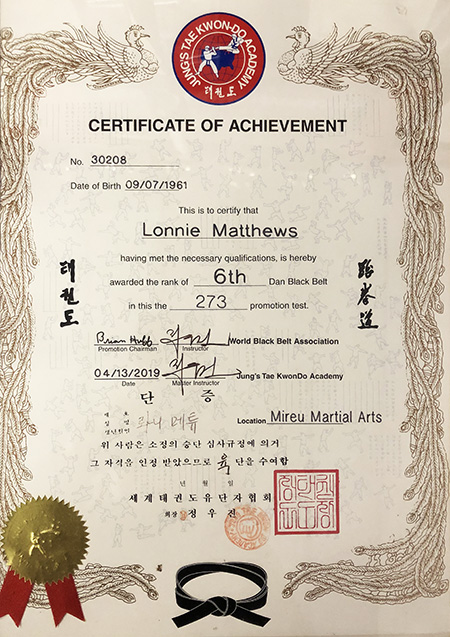 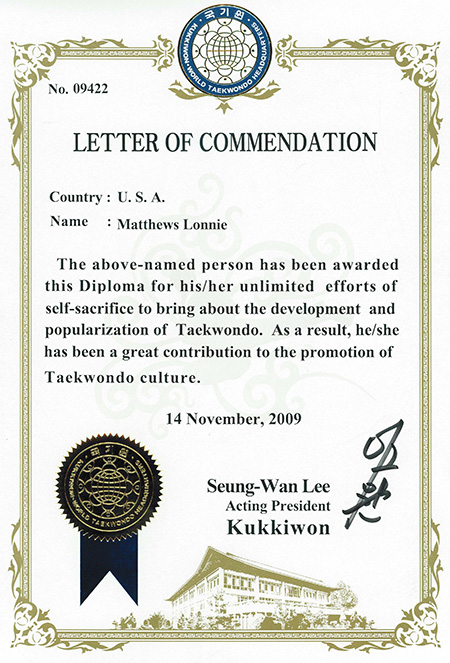 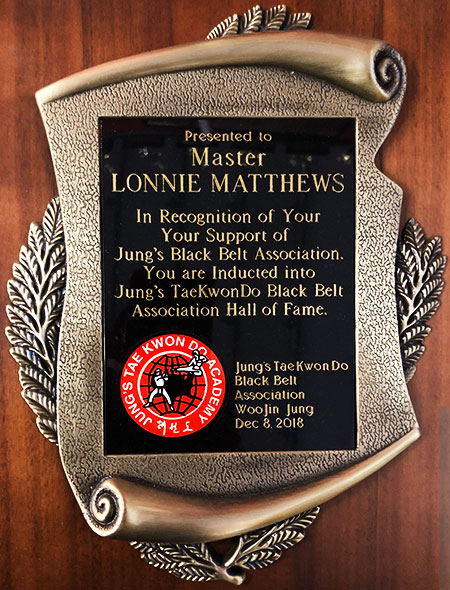 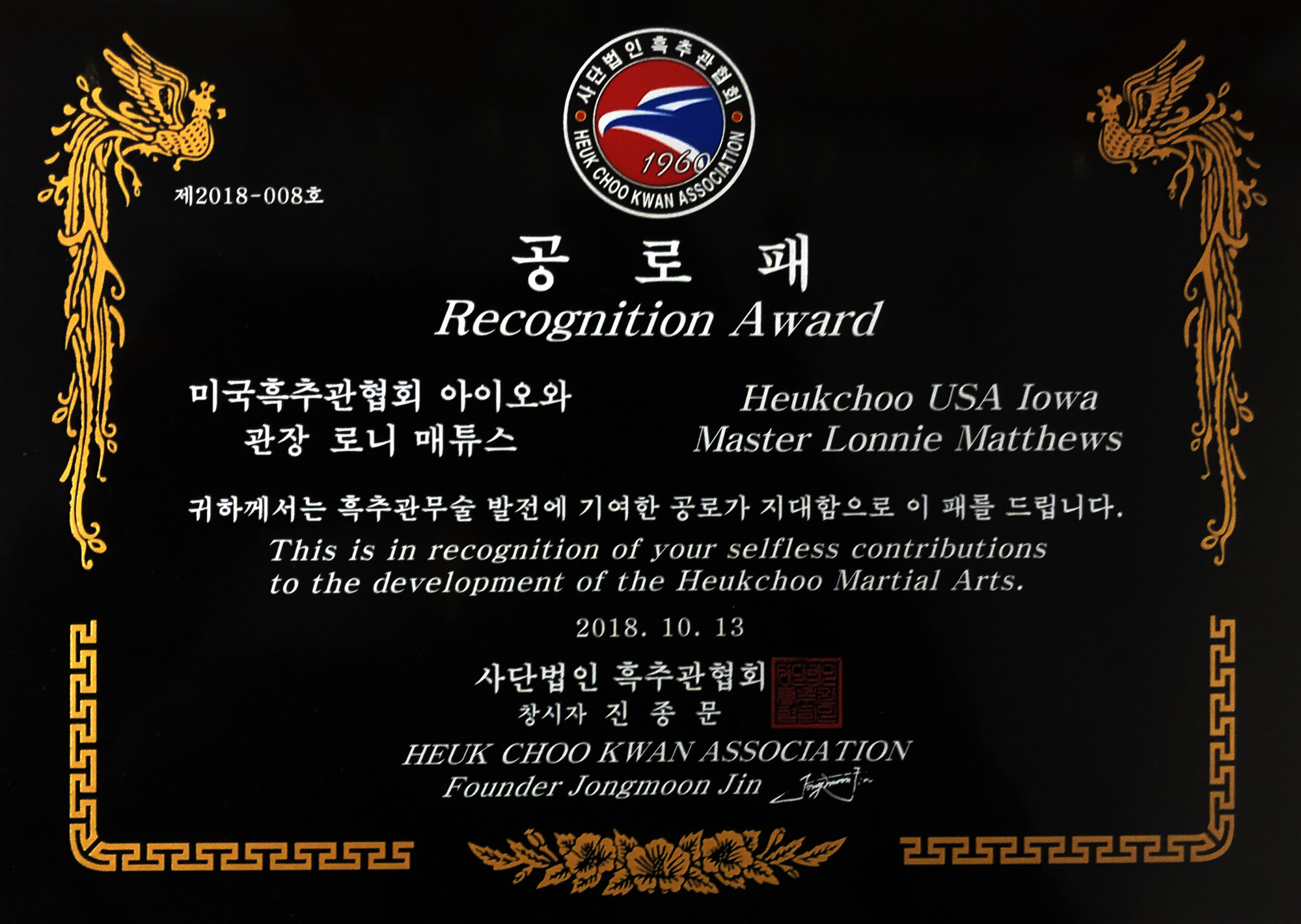 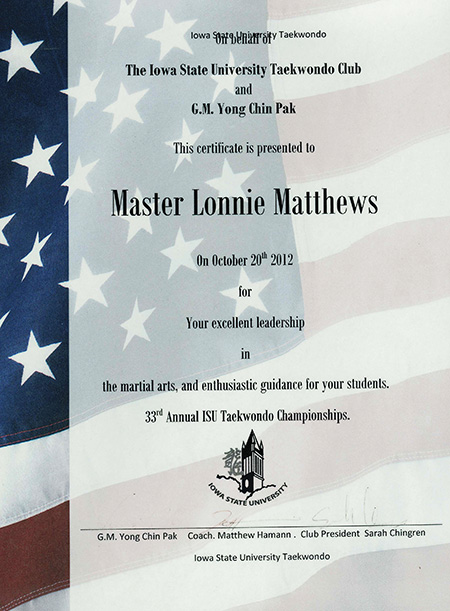 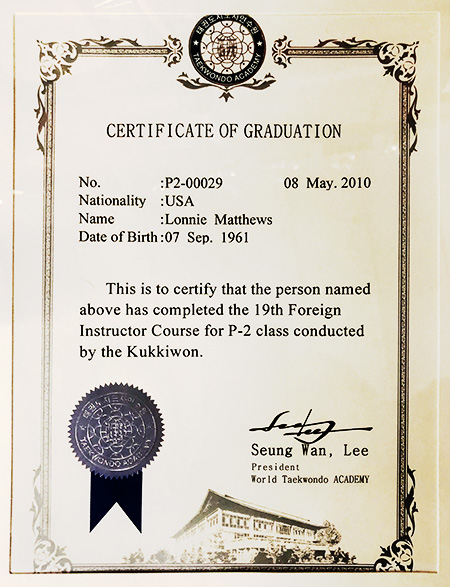 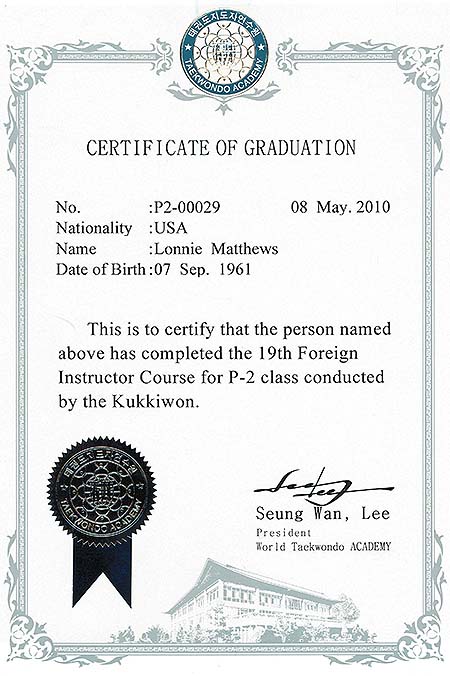 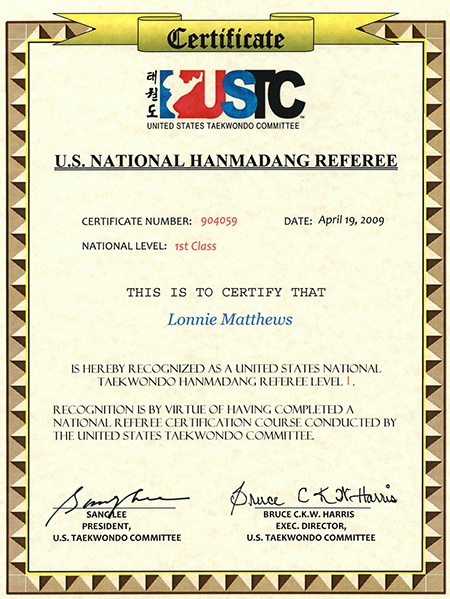 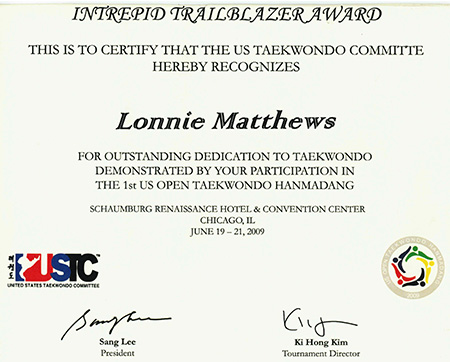 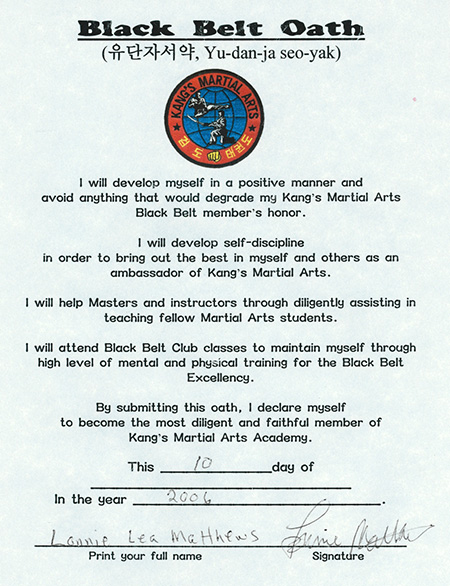